The Persona Series Is An Impactful Video Game: Here’s Why

The Persona franchise has been thriving since its release. The memorable Persona 3, with its depressing storyline, interesting characters, cool designs, and engaging settings, series has grown into a much better version of itself through Persona 4 and the recently awarded Persona 5. Despite their different plotlines and concepts – Persona 4 with their detective-like theme and Persona 5 being a grandeur thief. The mind-blowing part is most characters are high school students where a rebellious phase happens as well as self-growth and precious friendships to keep. This comes to show that the Japanese role-playing game offers a lot more than what simply meets the eye.

The Persona Series taught a lot of wisdom and knowledge to fellow players about what it is like to explore the deepest darkness of our souls via the manifestations of demonic companions stemming from the heart. By accepting ourselves for who we are, flaws and imperfections alike, the journey to endure various life obstacles become much easier as we open our core into many possibilities and opportunities to come. Though many stay for the creative designs of the settings and characters, we can not ignore the fact that the Persona series does a lot more than showcase magical abilities like how your favorite sports players show off their skills through live streams. You can search up how to watch ipl 2021 free to enjoy the matches daily.

Here are the reasons the Persona series is an impactful video game that contributes to their ongoing franchise and success:

The Correlation With Humanity 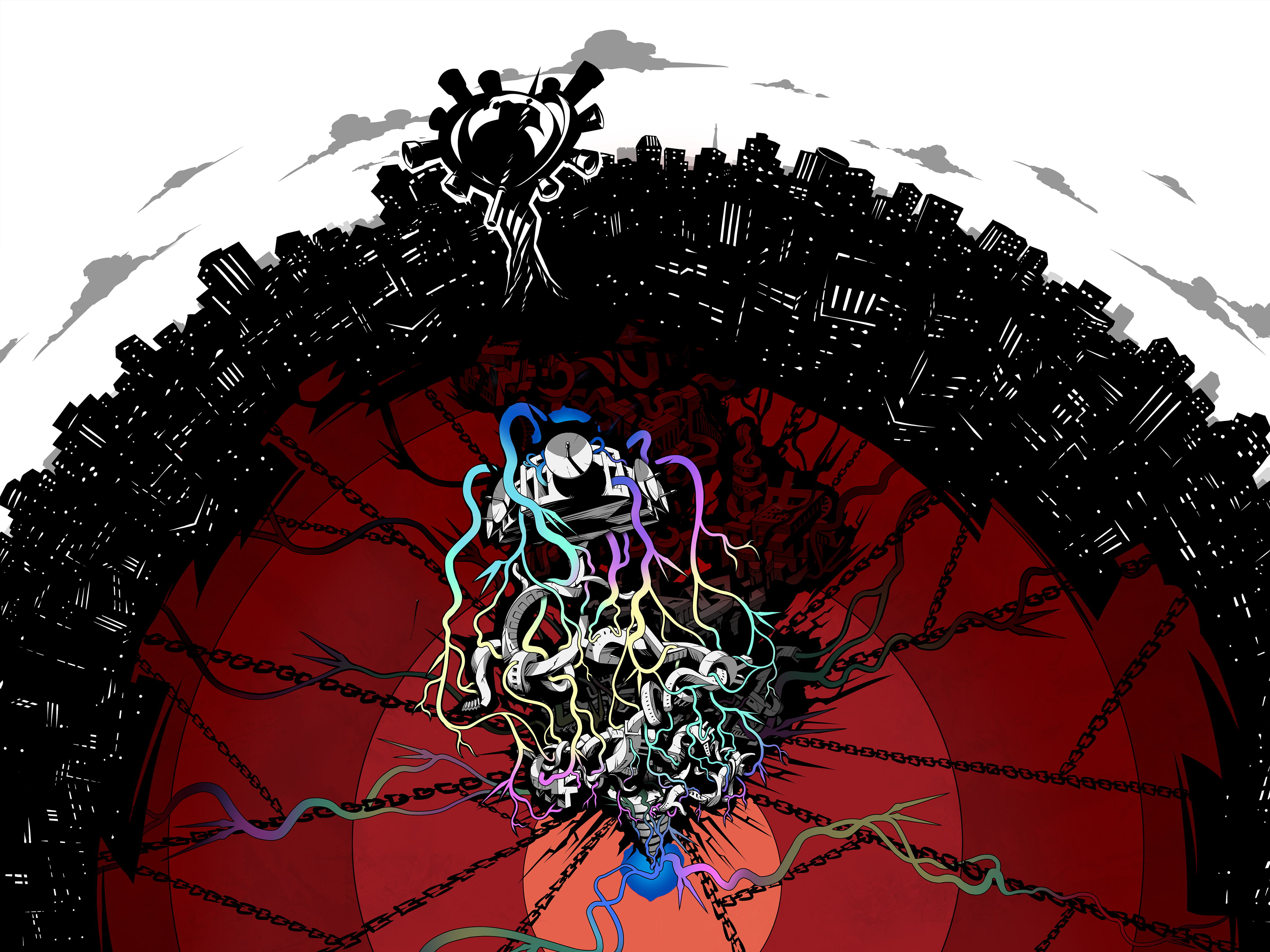 There are many different types of people to list out and varying motivations in their life. Some have the determination to build what they aim or destroy what is faulty. But the question remains: how far would you go to take whoever is beneficial to you and make some sacrifices to get to where you are now? Would you save the world from its own dark fate or would you grasp the entire universe yourself as a dictator for your own satisfaction? The Persona series has endings with certain routes to choose carefully, reflecting what will happen to you in the near future. If there is one Persona game that has the darkest ending in the history of the franchise, Persona 5 will send a chill down your spine. In fact, you can even betray your own friends to save yourself and gain more than just mere bonds. 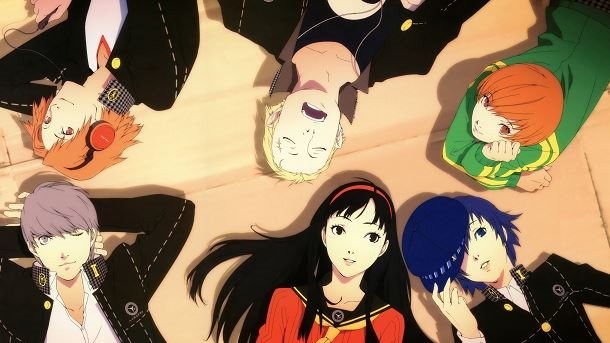 Being a student, the general public often presses how children have no right to speak up for anything due to their ‘immature, naïve minds’ with the incapability to accept the harshness of the outside world. Let’s be real, there is no fixed scientific evidence whether to determine who is more mature than others. Even teenagers know rape is not a joke than most adults do. Especially when in Persona, where the world-building is basically a copy of real life, kids rebel to correct what was supposed to be right, and not everything is merely ‘talking back to adults.’ 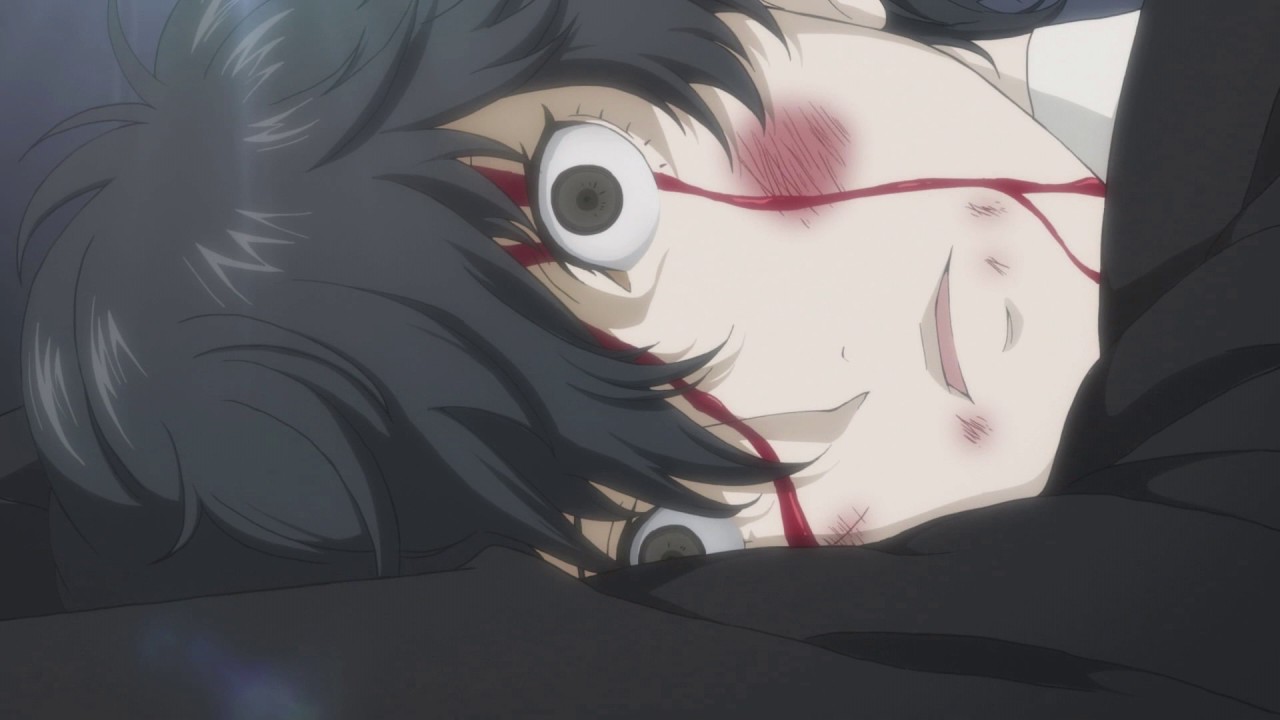 Even a friend sticking close to you can backstab you in unexpected ways possible. The world is full of trust issues which makes you keep watching every corner and alert on who to believe and who to avoid. It is a complicated endeavor to maintain relationships while thinking about your own consequences. Persona 3 has a certain advisor who has been guiding you to use you as sacrifices for his own gain, and Persona 5 has a particular companion who calls a police force on you. It is just as a saying goes: Betrayal comes from no villain, but those closest to you, even your own best friend.

Depiction Of Corrupted Society That Are Spot On 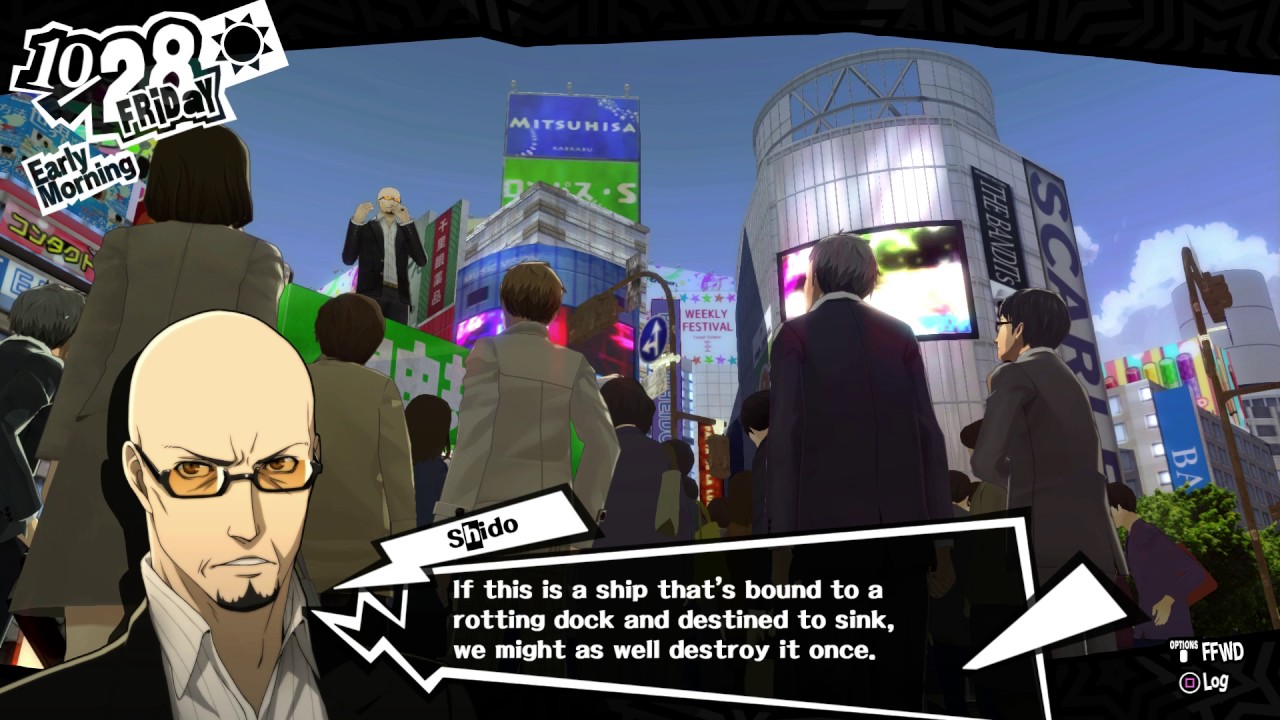 It can be anything – corrupted politicians, bribery to get away with anything, power to overstep boundaries, and many more. Media fabrication, destroying investigative evidence, being dogs under the higher-ups are common in the real world we are living in. Some may think these video games show satire in storytelling, but dedicated and invested Persona fans would see it as a masterpiece to deliver the true message to the world: there will always be the grey area in the humanity and morality of the universe.

Persona 5, for example, touches upon sexual harassment and abuse on students inflicted by an irresponsible teacher. Many would victim-blaming due to stereotypes, but magical superpowers received by heroes like the Phantom Thief to ‘steal the teacher’s hearts’ to find the next day, for the teacher to kneel for forgiveness. Although our Phantom Thieves protagonists may help reshape the taint of the system, we as those with no supernatural abilities have the voice and strength to do the same as well.

Technologies Trends in the Logistics Industry

Laptops Made It Easy