Technology Has Become A Part of Us

Living in a world dominated by technologies, the human race has come to rely heavily on it. Especially those born in the 21st century, these generations grow up surrounded by amazing technologies that have brought them comfort throughout the years. Back in the days, kids had access to only toys and physical activities, but now, the kids in the 21st century, we are exposed to numerous technologies, that we no longer play toys or at playgrounds but rather, electronic devices and its apps, like mobile games and such. Our experience as kids in this era are more focused towards developing our understanding around technologies and how we can use it to an advantage. However, before we get to understand the way technology has brought comfort and convenience to us, I would like to talk about the history of technology and its evolution over the past centuries. 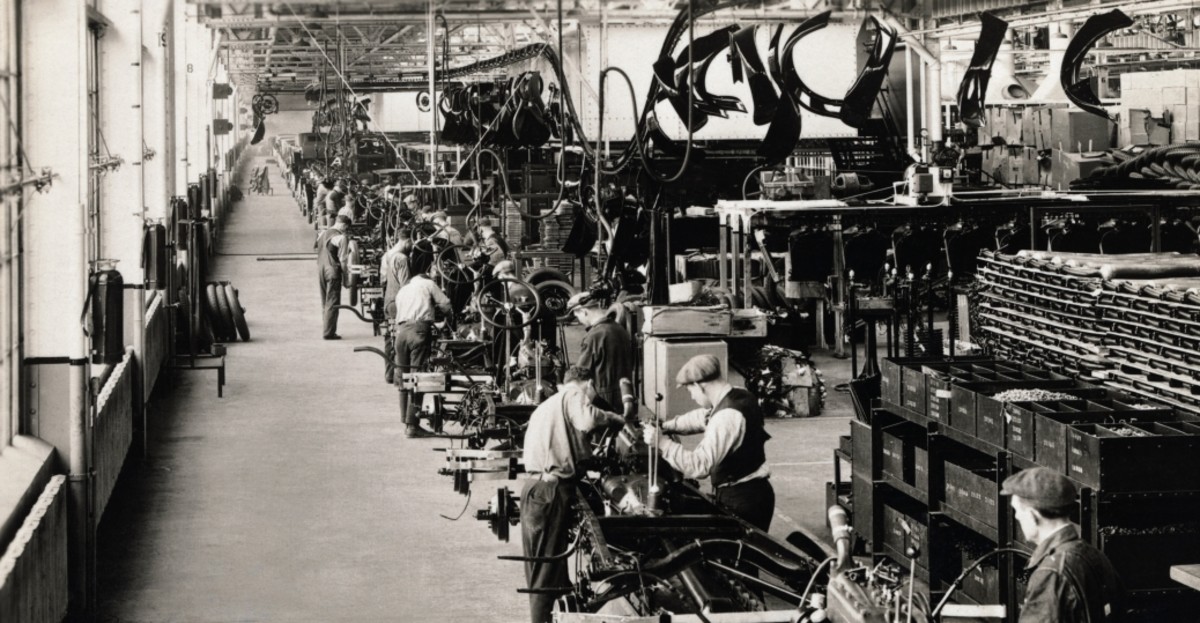 Before we start with history, we need to understand the definition of it first. According to Wikipedia, technology is defined as the entirety of techniques, skills, methods and processes used in production of goods or services as well as in the achievement of objectives; e.g. scientific investigation. In Greek, where the term originated, it means arts and crafts. Thus, with this definition, we can safely say that technology has been with us from the start of time. The moment life began on earth and humans started acquiring skills and tools, technology has been with us since then. For example, the creation of stone tools by hominids to help them hunt, bury bodies and start fires and then later, the creation of metal tools as men advanced to higher levels of intelligence.  Although the creation of early modern technology did not come until much later, the earliest humans have already existed with technology and it is not a surprise that eventually as humans grows in intellect and skills, technology also shares the same growth or even more. 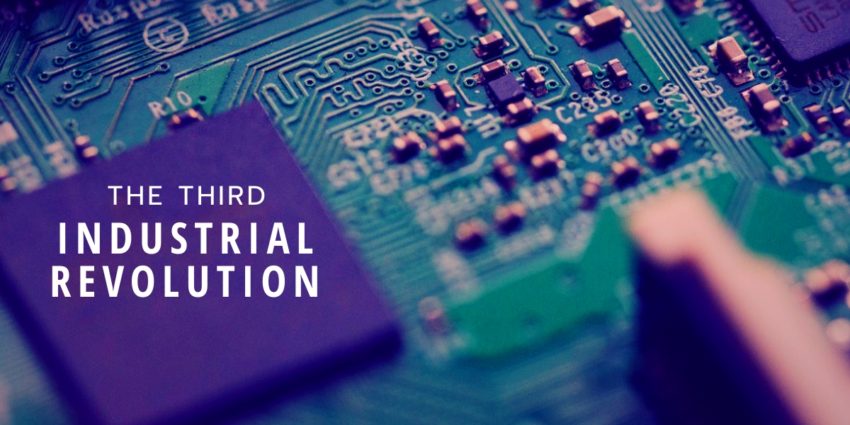 Centuries later, in 1760, technology flourished in the First Industrial Revolution where more and more technologies are being applied in factories for the benefit of mass production. It was during this time that humans were actively developing and using technologies for their comfort. For example, before the industrial revolution, people used a lot more hand production methods like sewing clothes, building furniture and making potteries. Then when the industrial revolution happened, people were changing methods to machineries, iron production, and new chemical manufacturing. The usage of steam power and water power increased, and new technologies were constantly being developed like machines, tools and automatic factory systems. This industrialization has brought forth a rise in the population and people are now finding new knowledge and skills to be learned and gained because of this new change in the industry. This revolution ended in the middle of the 19th century to make way for the Second Industrial Revolution or also known as Technological Revolution. From the last 19th century to the early 20th century, the second industrial revolution saw a rapid growth in standardization and industrialization. During this time, there was remarkable advancement in manufacturing and production technology which resulted in the rise of adopting technological systems, such as telegraph and railroad networks anywhere it is possible. It is considered a huge expansion from before, where these systems were only available in selected cities with limited functions. With the widespread use of these systems, it has caused an upsurge in globalization and people’s lives get even better.

Currently we are in the 21st century and technologies have evolved significantly, compared to the olden days. We have changed in many aspects and one of the important things to take note of is the Third Industrial Revolution. This industrial revolution began late 20th century and it continues until today. It displayed a change from mechanical and analogue electronic technology to digital electronics. One of the reasons this revolution was possible because of the invention of the internet in the 60s. It is indicated by the proliferation of digital computers and digital record-keeping which is why it is also known as the Digital Revolution. This marks the start of the Information Age. Similar to the second revolution, there was an increase in the number of new jobs that can fit into the new industrial revolution. Now, the world’s economy revolves around this industry and people rely heavily on it. 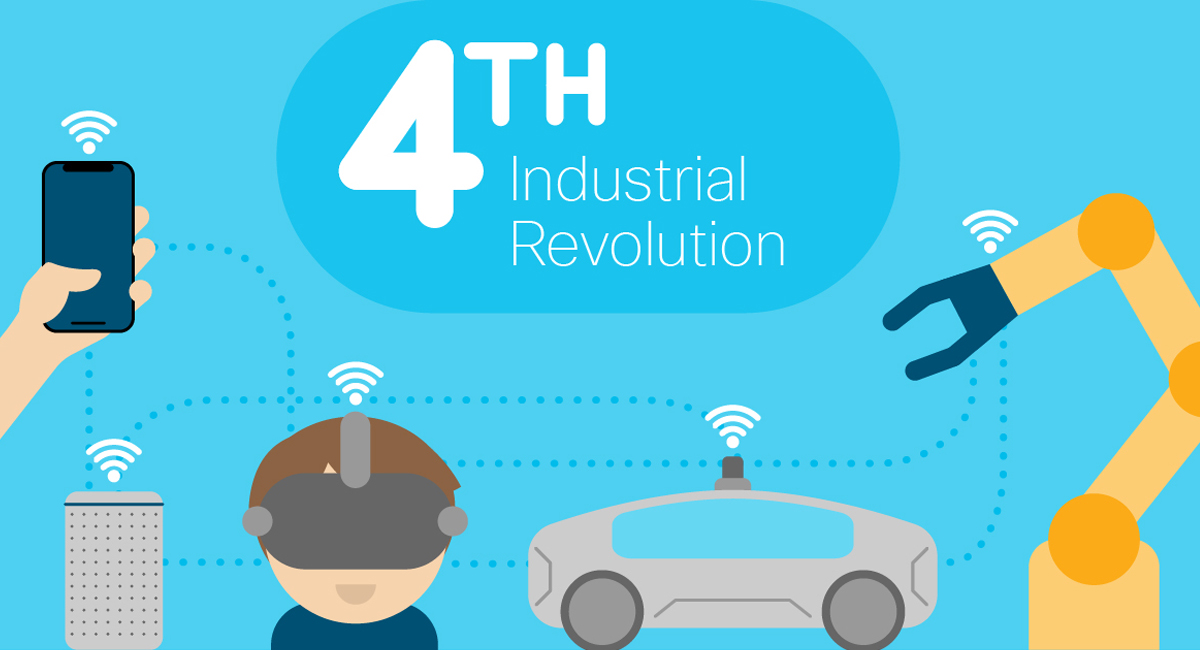 The ongoing Fourth Industrial Revolution that started not long ago, would be a wholesome shift from the way we live to the way we connect with other people. There will be a merge in physical, digital as well as biological world that it would be a whole new world to explore. Marked by the automation of traditional manufacturing and industrial practices, it will change the way we look at the integration of technologies into our daily lives and our economy. Even now, many sectors have led their way into using automation like factories and constructions. For both sectors, it will help with mass production in a shorter time. Houses nowadays are built faster with less manpower because of these automation systems. For example, houses in the city like Bangsar are built in a couple of months while houses in areas where it still relies on the traditional practices would take longer time to be built. This is the reason why houses are very easy to find in this current time, whether you want to buy it or rent it and you can find it simply by typing Bangsar property for sale or house for sale in Bangsar into the search engine and you will get endless choices. This industry revolution is still an ongoing process; thus, to move forward, we must develop our way along with this industry so that we can achieve even higher accomplishments.

The Integration of Cartography and Technology