How To Write A Game Design Document

Before designing a game, every team member would probably have their own perception and idea towards the game. If you bring everyone together and start designing the game from scratch without any proper document, it could lead to chaos and confusion. This is where a game design document comes in handy where it acts as a guide for everyone to follow and use as a reference. Here are some steps on how to develop a good, well-written game design document for you and your team: 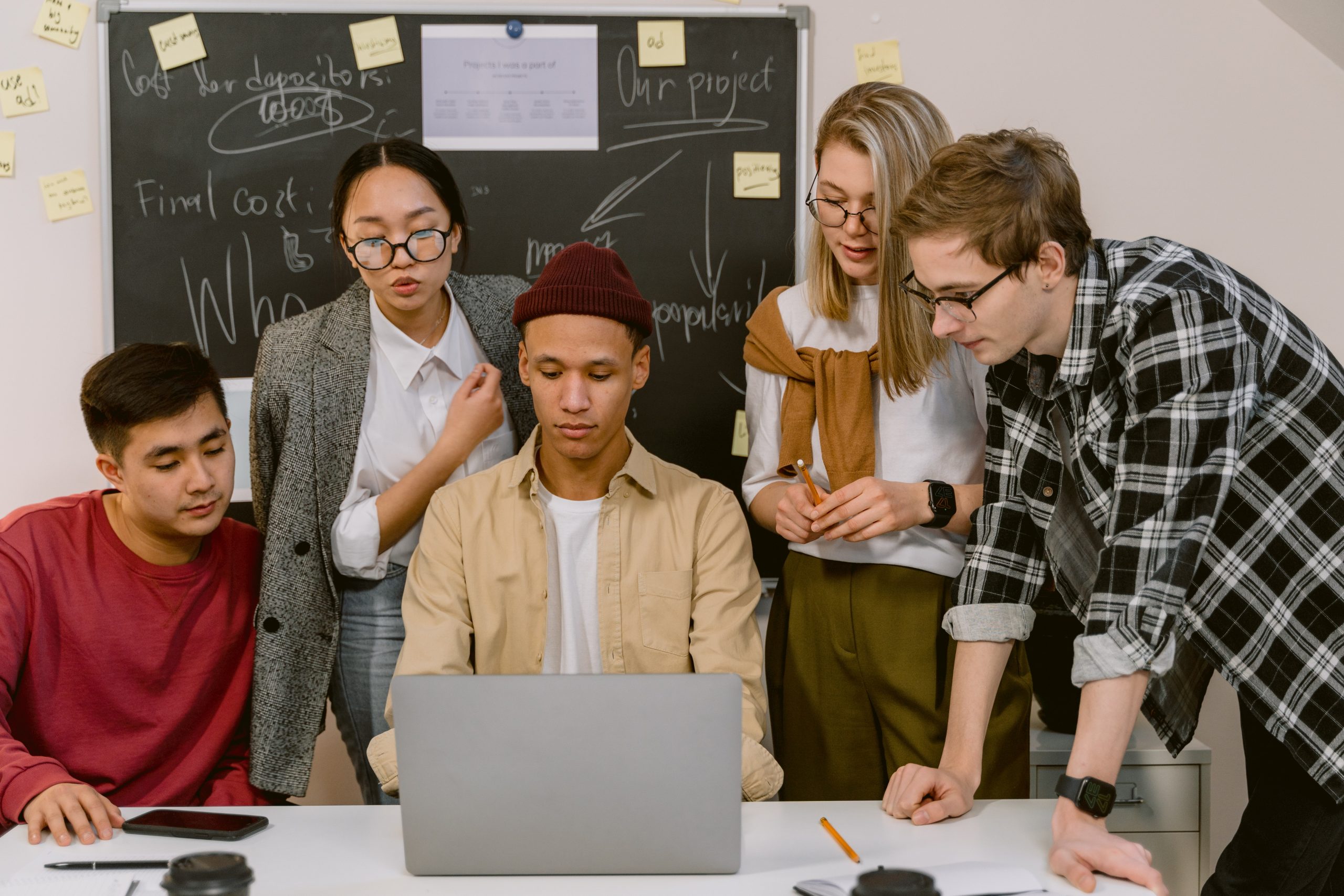 First and foremost, every team member should gather around and share their ideas. For instance, when coming up with a clan name for a specific section in a multiplayer game, instead of one idea, there could be 5 different clan name ideas. All these ideas may not be even aligned with the game goals and vision. Hence, it is important to brainstorm together in order to decide on a decision that everyone agrees on. Each team member should contribute their own ideas which could get a better sense of what is feasible. Once your team has decided on the ideas, it would be much easier to create the prototype as everyone knows what to do.

Step 2: Experiment With The Ideas 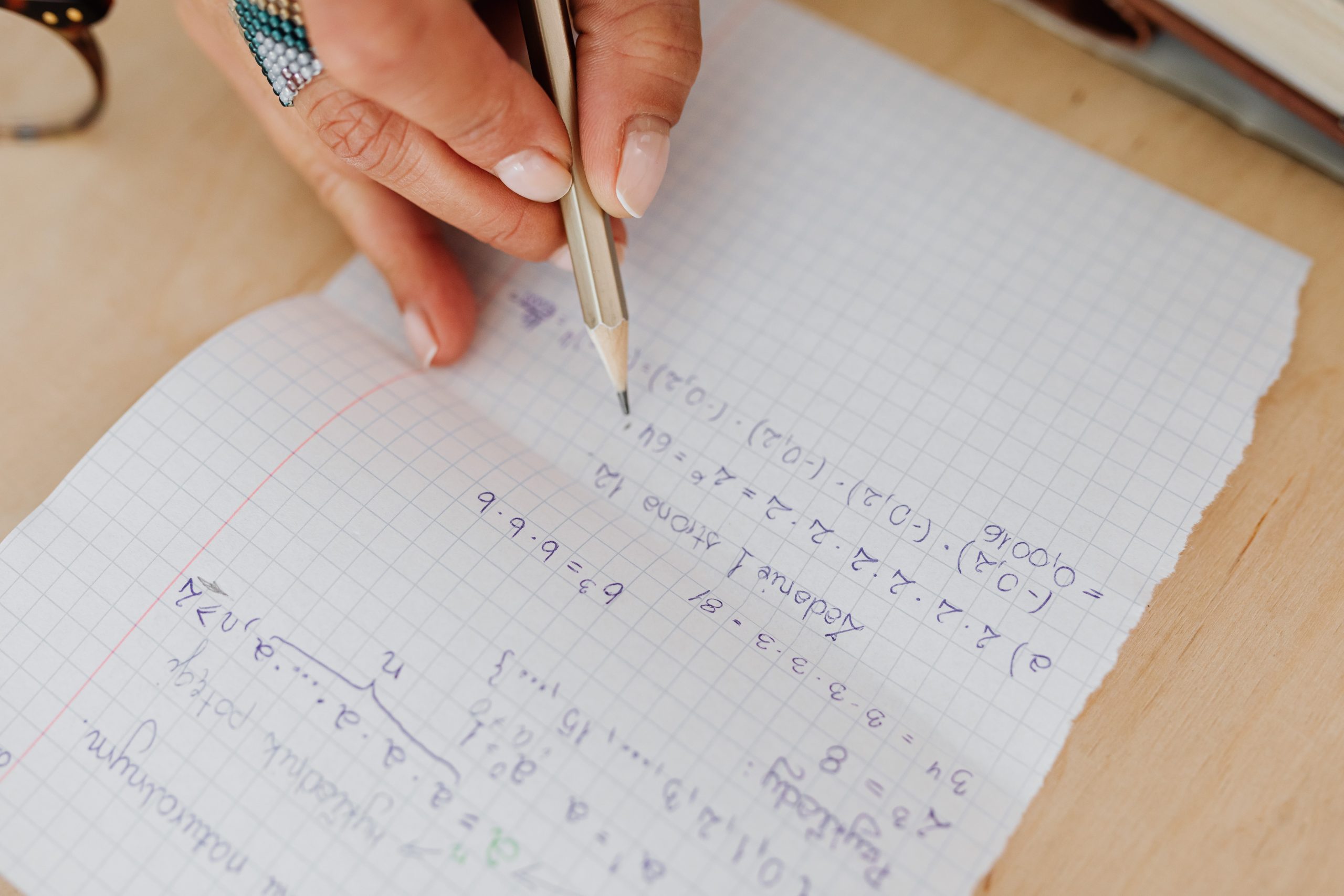 You won’t be able to know what works and what doesn’t until you try. This is where experiments come into play. Once prototypes are created based on the written outline, your team will be able to test everything before actually implementing them into the real product or software. For example, if the game concept or idea isn’t feasible, at least you would know at this point and re-write the document while you still can.

Step 3: Come Up With A Document Outline 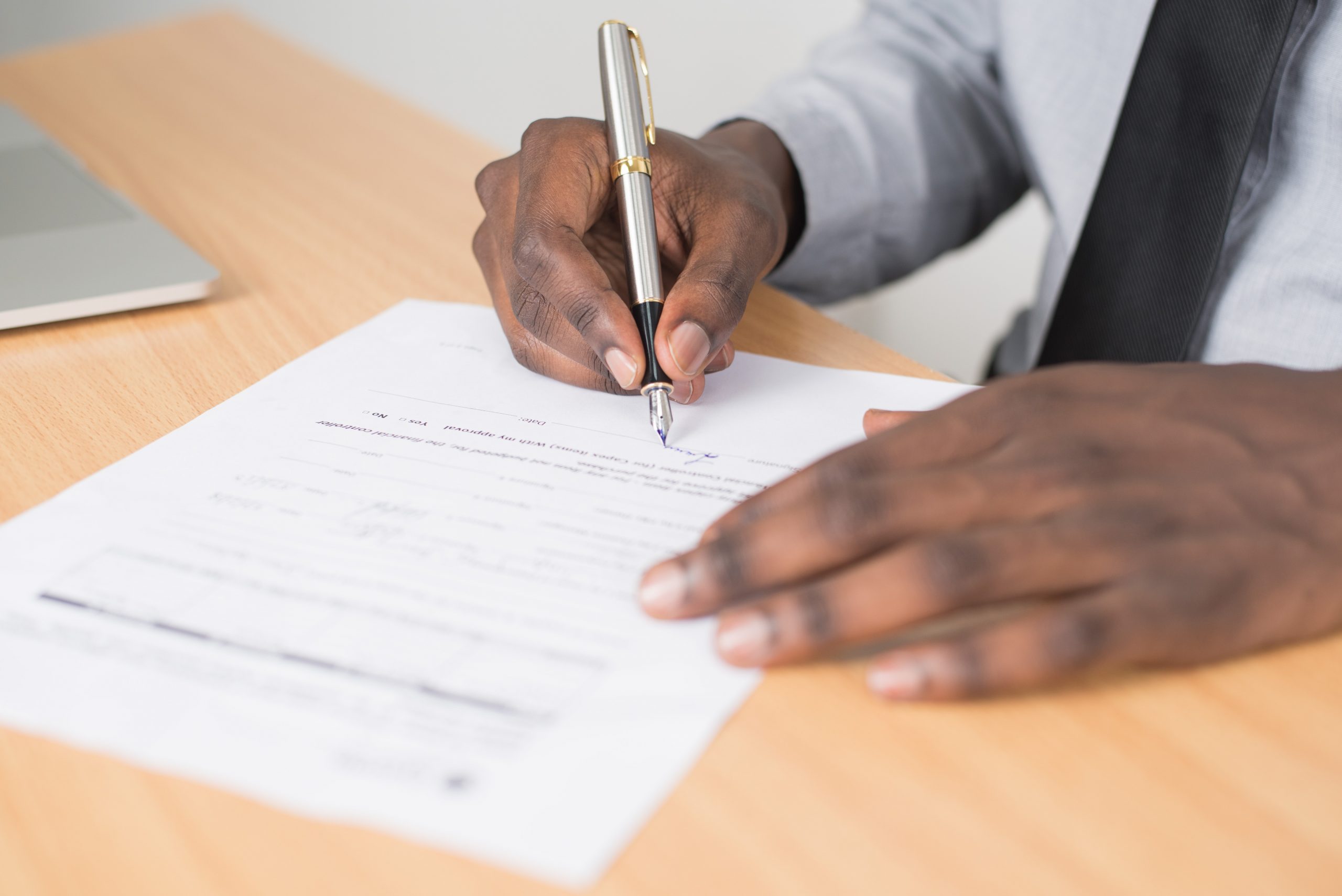 Although this is case-by-case since every game is different, you should also create an outline to make things easier. Here is an example of a common document outline: 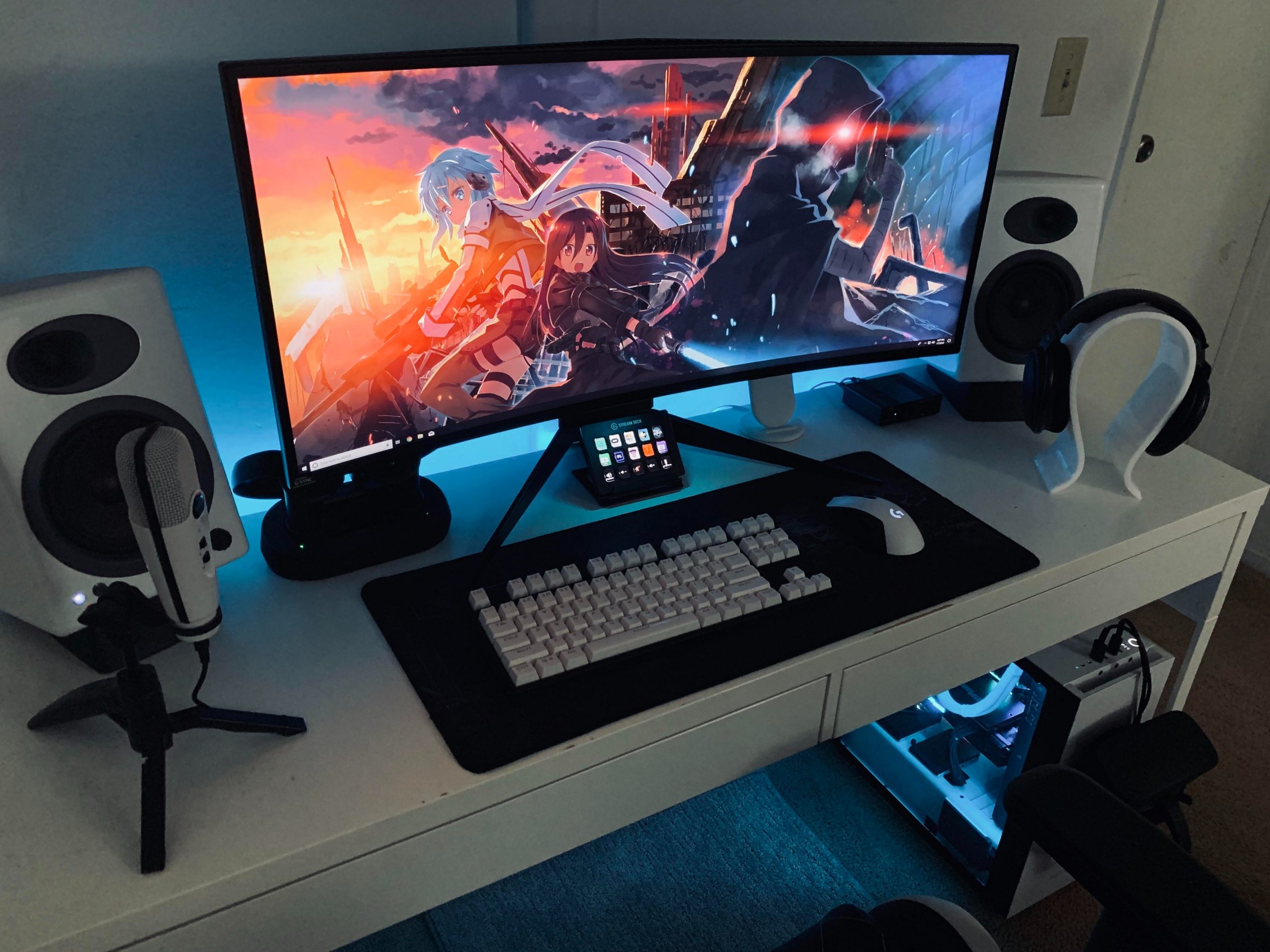 Even with all the flexibility of changing certain aspects of the game, there will be a point during the whole development process when you need to finalize the game. It is easy to keep modifying, adding, and removing parts of the game, but you can’t keep making changes forever. Therefore, the game design document is where every team member should refer and not steer too far off from the original plan.

Tips On Writing A Well-written Document

Tip 1: Know Who You Are Writing It For 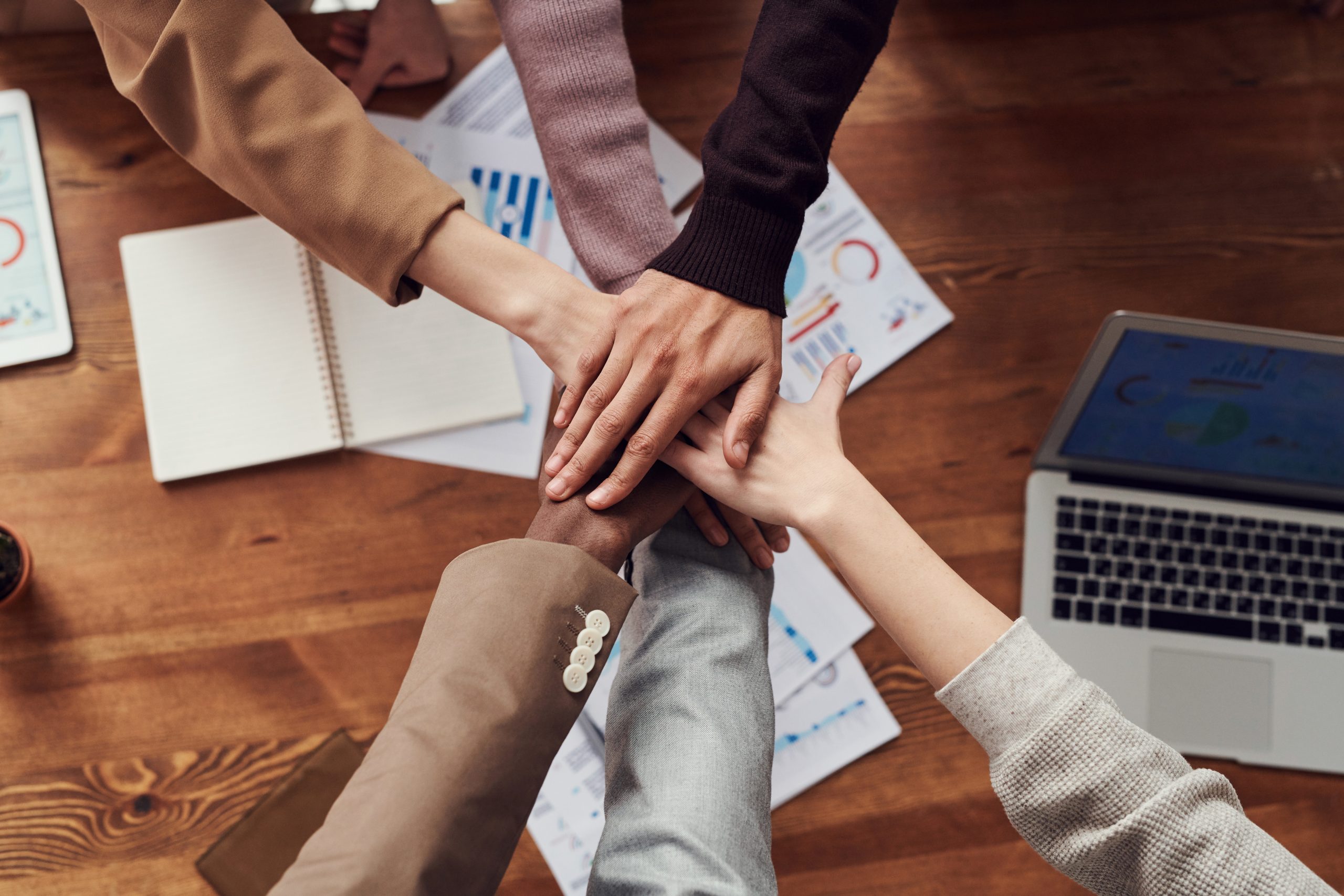 Ultimately, you should be writing the document for all your team members to read. The document needs to be specific enough for your team members to understand, instead of vague and general sentences. It should also be written clear and concise when describing the aspects and elements of the game. No fancy words are needed since most of your team members are technical-based. However, that being said, be sure to make it interesting enough to be used as a reference as well. If it’s too messy and unorganized, your team members won’t bother reading them. It should motivate them to achieve the main goal together as a team.

Tip 2: Know The Why Of The Game Design 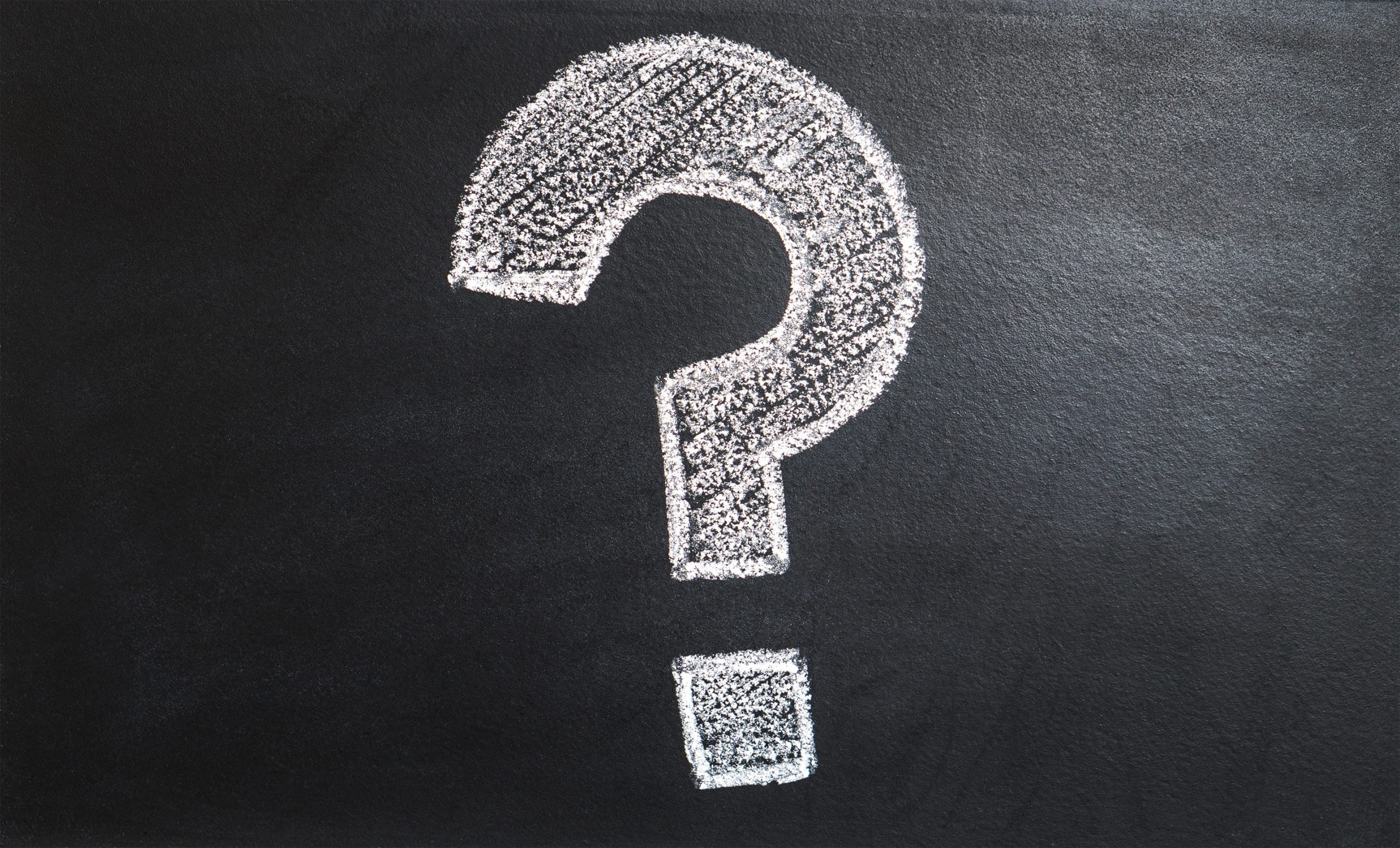 It is vital to be sure everyone is working towards the same goal. Imagine if one team member doesn’t agree with the mission the game is trying to achieve. Clearly state the ‘why’ of the game design in the document. You can consider including some visual aspects into the document as well such as storyboard art, which is essential to portray the emotions in scenes.

Tip 3: Know When The Design Should Be Completed By 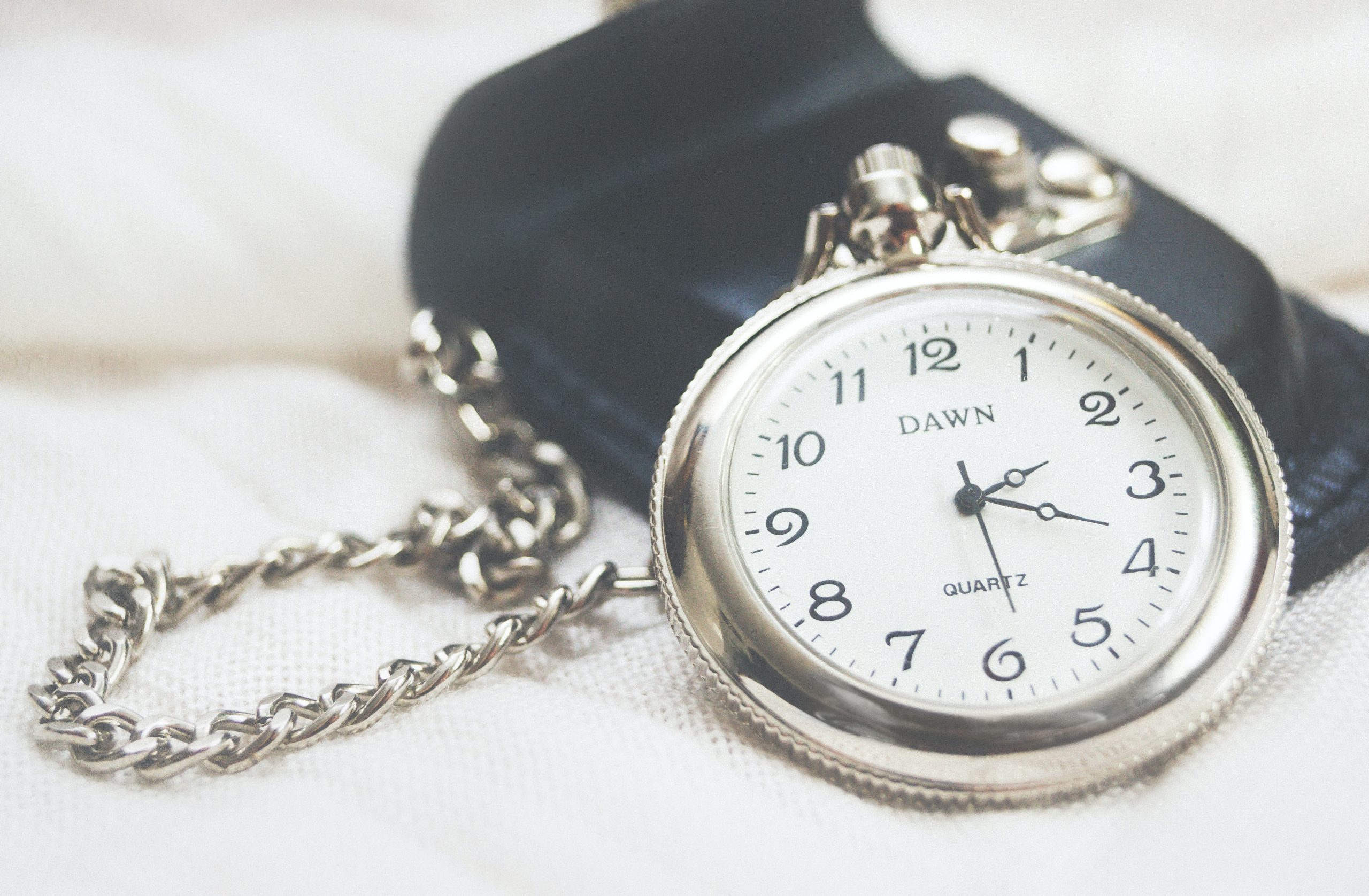 There’s no point getting a written game design document if there are no deadlines being set. Imagine constantly going back and forth with the design, constantly tweaking the document as you go. Without a doubt, there are many tasks involved, which is why it is always better to set certain deadlines for some important tasks that need to be done.

A game design document is supposed to help you and your team members to create a game in a smooth manner. In the end, the game design document serves as a go-to resource whenever anyone is having trouble, preventing any misunderstandings from happening. It helps to keep everyone in check while getting things done along the way.