How To Prevent Smoking Through Digital Media

A lot of the people in this day and age smoke. Be it for whatever reason, it’s a fact that most people smoke nowadays. Go to any workplace and ask aloud if anyone smokes and it’s very probable that at least one or two people will say they do and most of those who say they do not, is smoking in secret. However, people still need to be wary of the effects of smoking. Before this, people would hold campaigns and rallies specifically to promote anti-smoking. But now, people are always on the internet, on their phones and just surfing the web endlessly. Even things like real estate have evolved digitally too. It’s like an addiction but at least it’s not as harmful as smoking.

I get that people have their reasons to smoke, but nothing can justify how you’re putting your body and health in harm’s way. Plus, there is no evidence whatsoever to prove that nicotine has anything to do with your brain relaxing or destressing. Thus, stop going any further with sticking to cigarettes and switch to e-cigarettes or even vape. Also, since people are mostly on their phones or laptops nowadays, here are a few ways we can try to use digital media to raise awareness on cigarettes and encourage people to quit:

One way that is very effective to pull in the attention of people nowadays is to promote stuff online. These will be easy especially if you know your way around how to put out ads on Google or on social media. Here’s the thing, the system in all our phones remember what you search for and show you ads that they know you might like. For example, when I kept searching for desserts on Instagram, suddenly all my ads range from cupcakes to cookies. Or in another situation, when I kept researching about cheesecakes for an article, the next day, I kept seeing ads about cheesecake anywhere I surfed. Thus, for people who are smokers or frequently look up about smoking or cigarettes, they’d probably see ads for e-cigarettes or vape. People can use this as a way to promote more e-cigarette and vape products to encourage people to quit smoking. The ad could mention the benefits of switching to those devices. One of them being the fact that a lot of public places have already banned smoking but allow vaping and e-cigarettes. For instance, in the UK, they’ve banned smoking in all bars or pubs and public eateries. However, in a lot of those public spaces, they’d still allow vaping and e-cigarettes because they don’t cause harm to anyone. So, we could promote stuff like vape kits UK with the benefits listed so that people are more encouraged to switch. 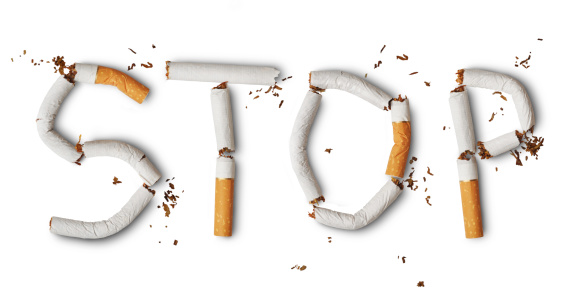 Before this, there are a lot of organizations or universities that would hold campaigns for anti-smoking. However, not a lot of people favour going to those anymore because it’s just a hassle. With tacky merch and speeches that are honestly quite boring, it just does not pull anyone’s attention anymore. Nonetheless, there are still online platforms that provide very interesting and useful campaigns. Maybe, we could reach out to a vape company and ask for them to hold a giveaway in order to encourage people to stop smoking. Online campaigns are much more effective since people are more likely to join in. It’s easier and costs less than handling an actual programme. Plus, it’s less of a hassle for people to participate in as well. With online campaigns, it’s easier to grab one’s attention and at least attempt at encouraging people to quit smoking and switch to using e-cigarettes or vape.

Dealing with addiction, any kind for that matter is hard. The issue at hand is that people need to realize that a lot of people nowadays are more socially anxious than people were back in the day. Even going to see a doctor can be a big deal for a lot of people. I guess staying behind screens for a long time, especially in the ongoing pandemic, is taking a toll on a lot of people especially when they have to communicate face to face. So, the best solution is for us to provide online counsellings. This may allow a lot more people to actually sign up for a session and try to deal with their issues in a better way. 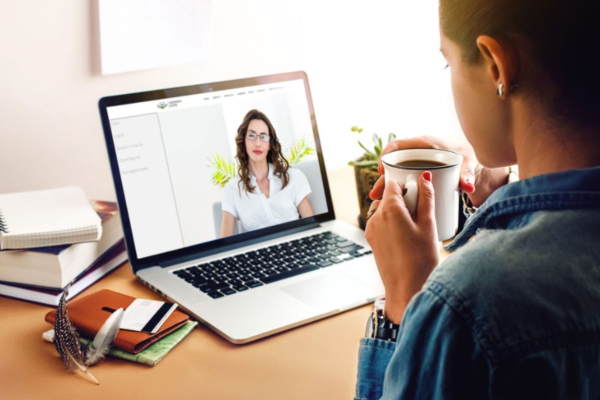 People who are addicted to anything, in this case, it’s nicotine, always have a reason for it. Be it personal matters or stress in the workplace, they just need a different way to deal with those issues more healthily. Thus, online counselling sessions will help those people a lot. Especially when they don’t have to talk face to face. People could use apps like Google Meet, Zoom or even Skype.

Thus, there is always an alternative to how we use digital media to encourage healthier habits. We just have to know a better way as well as know our target audience.

How Home Maintenance Industry Can Thrive With Technology