How Digital Technology Has Revolutionized Photography

Throughout its lengthy history, photography has had a variety of effects on society. Its use in both personal and professional settings enables individuals to capture and share moments of beauty and amazement. Additionally, photography helps individuals to document significant moments in their lives and revisit them repeatedly. 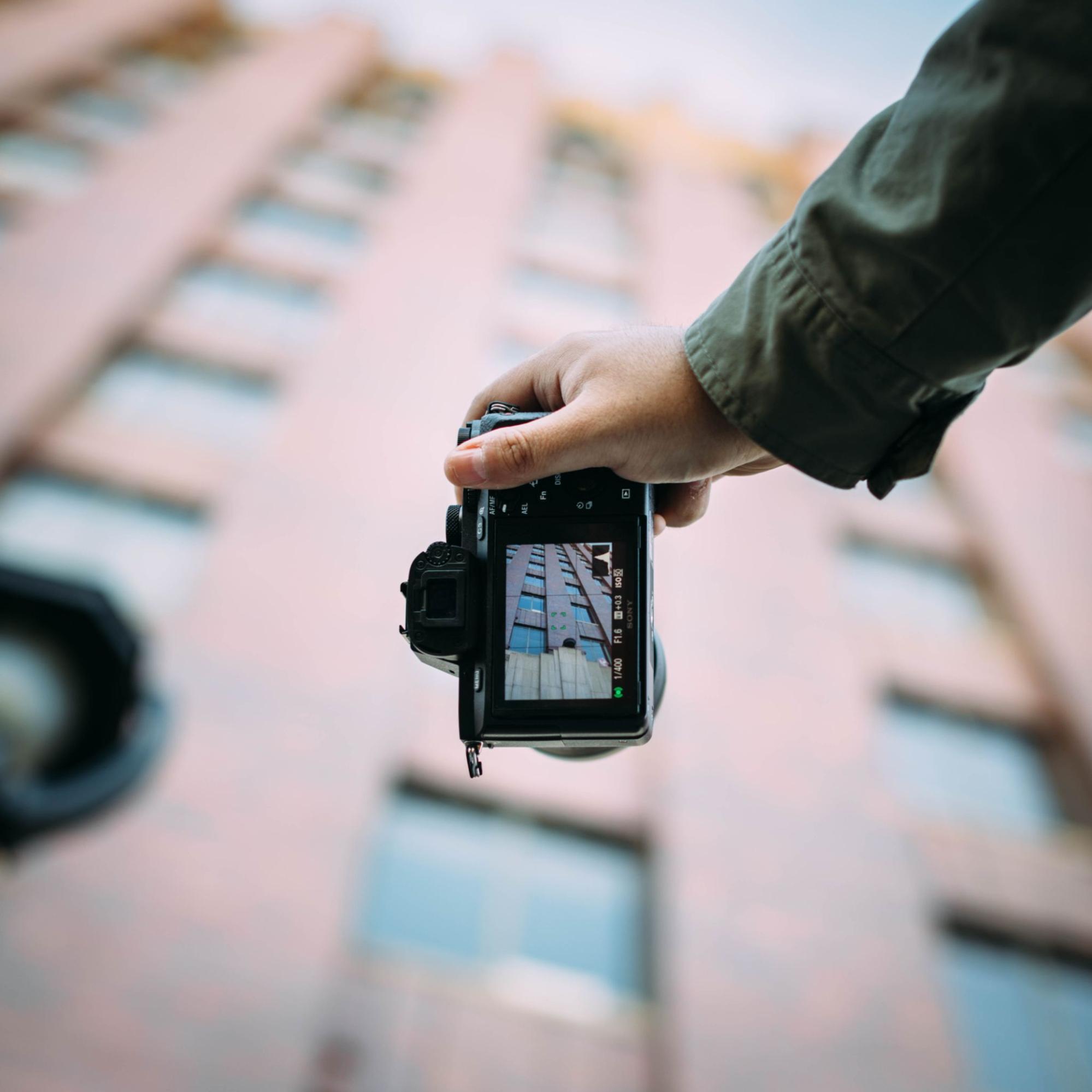 Despite the fact that the face of photography has altered numerous times throughout the years, its influence has remained constant. The emergence of digital technology is one technical improvement that has had a considerable impact on the field of photography, particularly in the field of portraiture.

There have been additional improvements in the photography industry that will be most beneficial when it comes to selecting your primary photographic gear, which will be the camera itself. 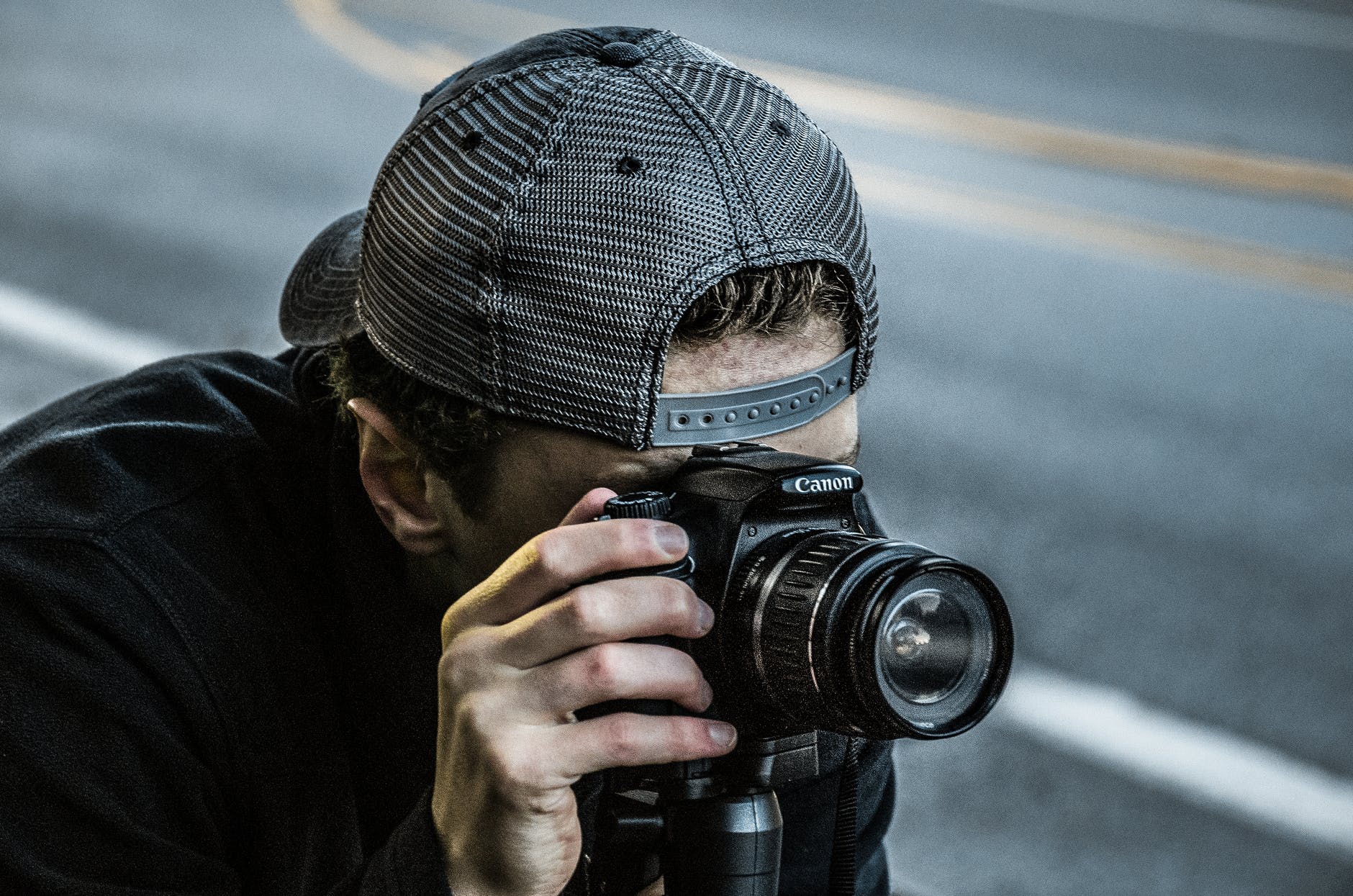 Technology has never failed to astound us with its continual improvements, and this is no exception. In a variety of industries, including photography, it has been successfully implemented. Photography has advanced significantly over time, and new photographic breakthroughs are continually being created in the present day. Previously, cameras could only take still photographs or take images; however, today’s cameras can also shoot and record movies, as well as perform a variety of other duties that the majority of people are unaware of. 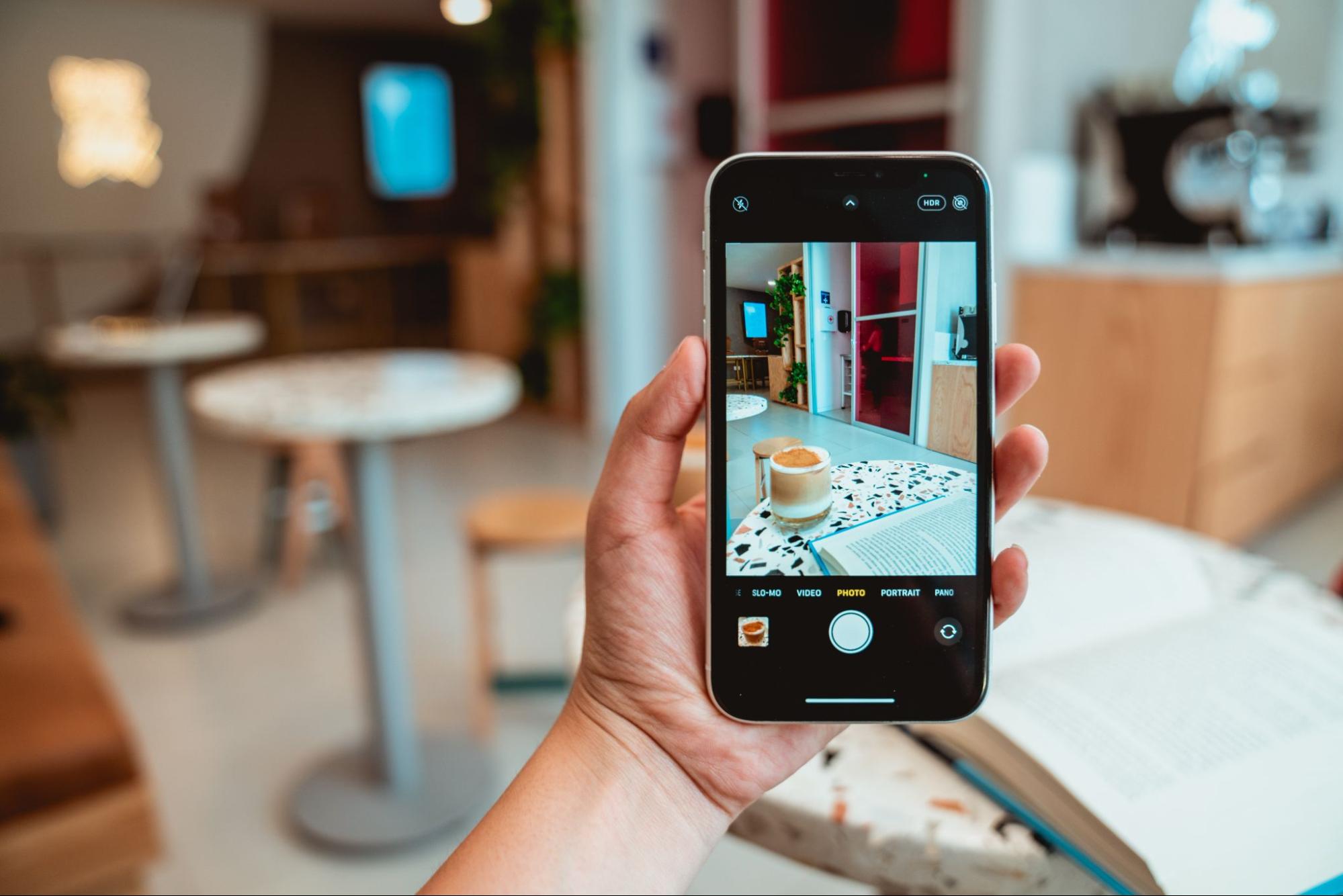 Which phones doesn’t have a back camera nowadays would be thrown in the museum. Near-decades-long shifts in photographic technology coincided with the advent of digital cameras, which prompted many photographers to consider the future of photography as an electronic medium. Photographers now have a new means to capture and share their memories, thanks to the introduction of digital cameras in 1995.

Camera phones soon followed, making it even easier to share photographs with others, although the quality and resolution of the images were sometimes poor at the time of their introduction. Smartphones, on the other hand, have made it a lot easier to just take a picture of the moment with a high-quality camera in the palm of your hand.

Drones in Films, Movies and War 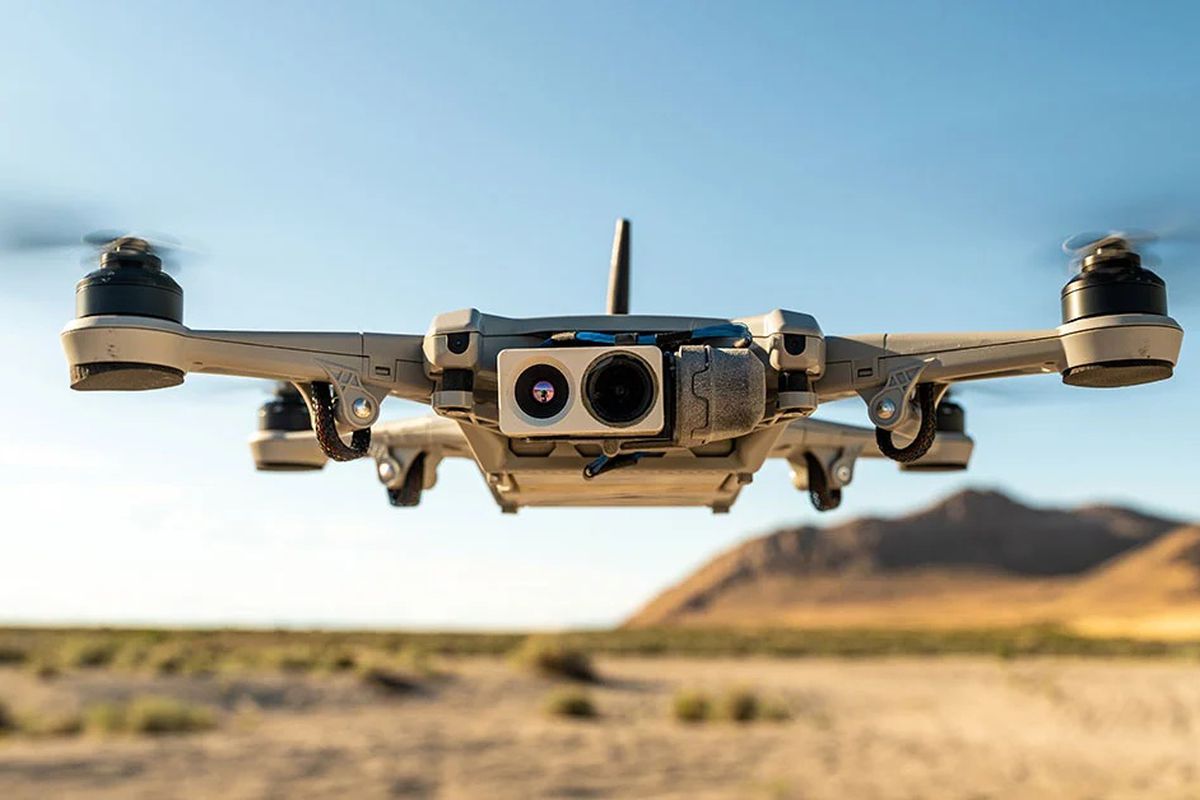 UAV (unmanned aerial vehicle), often known as a drone or unmanned aircraft, is an aircraft that does not have a human pilot, crew, or passengers aboard. As a component of an unmanned aircraft system, UAVs are outfitted with a ground-based controller as well as a method for communicating with the UAV on the battlefield.

But these days, Drone cameras are simply normal cameras that have been scaled down in order to fit on a drone’s camera mount. Drones were commonly used during this time period to acquire a large number of wide-ranging angles despite the problems that were encountered due to technological limitations. It is also easy to get and were affordable. More of worthy prices.

Taking images, filming movies, and transporting various payloads that are necessary for the job at hand constitute the vast majority of the tasks drones do. All that is required is that you choose a camera drone that meets your requirements. Despite their improvements and endurance, drones were also utilised in the military and security programmes, which will not only save the cost of a billion projects but will also save lives.

Nowadays, in order to establish oneself as the world’s greatest and most renowned photographic service, one must specialise in a wide range of scopes and sectors. There is a company called Ignite Images Photography that does everything. From instant printing to digital distribution, everything is done in order to keep up with the current trends and technologies. Visit the link to find out more http://ignite-images.co.uk/site-instant-photo-printing-events/ The majority of point-and-shoot cameras now feature video capabilities that can record videos in high definition up to 1080p. There are only a few high-end professional cameras that have this feature, however, because most professional photographers were not very interested in making video records in the past. However, there appears to have been a recent awareness that both still images and movies might be valuable even for professionals in a variety of situations.

This is just one example of how technology is being used in the photography field. GPS units are being added to digital cameras. It is possible for GPS devices to automatically record the places where your photos were taken. This includes the longitude, latitude and altitude data, as well as the time of day.

Digital cameras have had this feature for a long time, and not just by amateurs but also by professionals. Landscape and wildlife photographers can take advantage of this feature because they can return to good places to take more beautiful pictures, which may not be possible without GPS.

Finally, the photography industry has come a long way in terms of developments and innovations, and there does not appear to be any hint of a slowdown, as the photographic developers continue to push the envelope with new products and services each month. In order to make photographic life easier and more beautiful with the help of digital cameras, both pros and amateurs are working hard to achieve more and more promising advancements in the field.

Pros and Cons of e-Learning in the Education System