Due to a drastic spike on the number of COVID-19 cases reaching its highest mark of 3337 cases, the second Movement Control Order (MCO 2.0) make its return with stricter operation where a total of six states undergo cross restriction, that includes districts like KLCC, Subang Jaya, Petaling Jaya and Segambut. It is best to stay at home until any updates about the MCO are announced, however it is worth mentioning that staying at one place for too long can cause boredom and makes you question everyday on what you should do besides doing house chores and feeding your cats.

Well, you are in luck! If you are an avid gamer or you want to get your itchy hands on polishing your gaming knowledge until you can flex your skills to your online friends, keep reading this article to introduce yourself to the most fun games to play using your computer or laptop to distract yourself from the endless boredom.

Here are best five (5) PC games to play during the long-term quarantine: 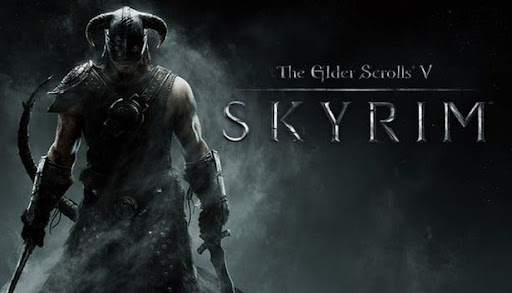 It is no surprise that, coming from the legendary Todd Howard (video game designer) himself who created his original merchandise, The Elder Scrolls series, to have Skyrim as one of the most famous, played games since 2011. Playing as Dragonborn, the open world action RPG (role-playing game) allows you bask in the beautiful world of Skyrim, where you can interact with NPCs (non-player characters) or people with diversity in race (Nord, Khajiit, Elf, etc.), monsters and other evils to fight as well as solving puzzles in ruins, caves, and other unique places to travel within the boundaries of the Elder Scroll realm. 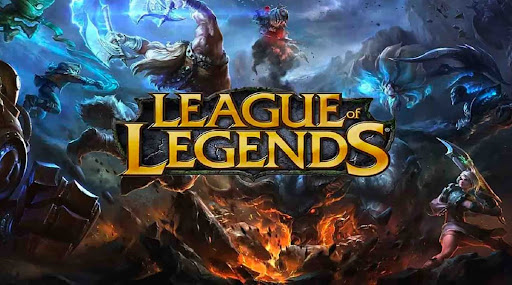 Also known shortly as LOL (yes, it shares the same acronym as ‘Laugh Out Loud’), this online hybrid genre of RTS (real time strategy) and action RPG (role playing game) focuses on physical skill and genius strategy or tactics during a battle. You can play any role fitting for a match (tank, healer, jungler or support) and three lanes (top, middle, bottom) suitable for your respective role with over 140 characters to learn and master. League of Legends is among the famous esport competitions for professional gamers to compete in multiplayer. Try out your luck and maybe you can have a seat among the legendary players worldwide. 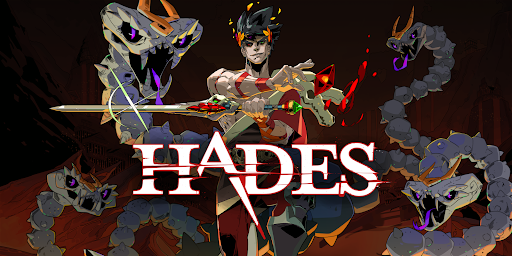 Don’t you just hate it when your screen is plastered with a mocking “Game Over” as you are defeated by the game bosses? Well, Hades is a special case because the game expects you to fail during the runs. What’s interesting about this Greek mythology-concentrated game is the theme chosen by the developers to imply that failure can be your lesson to be better in the near future. Through Hades, you are required to buff up your character (Zagreus) and strategize your weapon and skills for certain enemies to fight out of the underworld, even so repetitively until you get your fair share of victory. Turn your failure into your drive of strength, is what Hades is trying to say to the players. 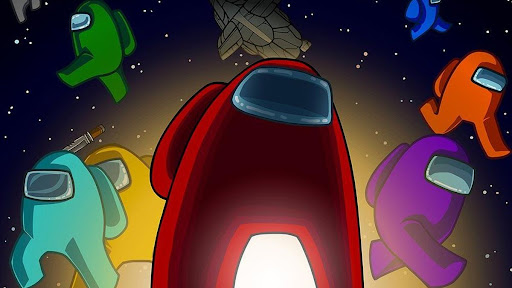 If you are a people person and can not stand to isolate yourself into playing games all by yourself, at the same time yearn for that certain thrill of detective sense, Among Us is the right game for you! Playing roles as “Crewmate” or “Imposter”, this classic game of social deduction involves protecting or betraying your friends in a spaceship, where murders, gaslighting and witnesses of the crime are splayed out. Put your reasoning or sabotaging skills to the test with your friends and identify the Imposters amongst yourselves, or kill Crewmates and talk your way out as you can until you claim victory.

Besides the ones on this list, honorable mentions of other games worthy of your time during quarantine are the Dragon Age series, Warframe, The Witcher 3: Wild Hunt, and of course, the Dark Souls series (unless you can handle the extreme stress of this particular gameplay and possible rage quits).

Technical Writing And Sports Industry: How It Goes Hand In Hand

Artificial Intelligence And The World Of Science

Advantages Of Online Shopping With The Presence Of Technologies